Facing a DUI charge? It’s critical to know what you’re up against and to have a seasoned DUI lawyer in Tavares and Lake County, FL on your side. The DUI attorneys at K.J. Law P.A. are ready to help. We handle all types of DUI charges.

A first DUI conviction has a maximum punishment of up to 180 days (6 months) incarceration and a $1,000 fine. Other conditions of the sentence include up to one year of probation, between 180 days to one year driver’s license suspension, 50 hours of community service, DUI School, and a 10 day vehicle impoundment. If there is a blood or breath alcohol level of 0.15 or higher or if there is passenger under the age of 18 in the vehicle then the minimum and maximum penalties would be enhanced, this applies to every case even if it is your first or your fourth DUI.

A second DUI conviction within five years has a maximum punishment of up to 270 days (9 months) with a mandatory 10 days incarceration, 30 days vehicle impoundment of all vehicles, and a five year driver’s license suspension. Other penalties include up to one year probation, advanced DUI school, a one year ignition interlock device, and a maximum $2,000 fine.

Second Conviction outside of five years

A second DUI conviction outside of five years has a maximum punishment of 270 days (9 months) incarceration and a $2,000 fine. Other penalties include up to one year probation, advanced DUI school, 10 day vehicle impoundment, 180 days to one year driver’s license suspension, and at least a one year ignition interlock device.

A third DUI conviction within ten years has a minimum punishment of 30 days incarceration with a maximum of five years in the Department of Corrections and a maximum $5,000 fine. Other penalties include probation, advanced DUI school, 90 day vehicle impoundment of all vehicles, at least two years ignition interlock, and a ten years driver’s license revocation.

Third Conviction outside of ten years

A third DUI conviction outside of ten years has a maximum 365 days (12 months) incarceration and a maximum $5,000 fine. Other penalties include up to five years probation, advanced DUI school, 90 day vehicle impoundment of all vehicles, at least two years ignition interlock, and 180 days (6 months) to one year driver’s license suspension.

A fourth DUI conviction has a maximum punishment of up to five years in the Department of Corrections and a minimum of a $2,000 fine. Other penalties include up to five years probation and a permanent revocation of a driver’s license. 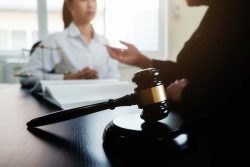 These conditions must be imposed whether it is a first DUI, or a fourth DUI, whether the crime is charged as a felony or misdemeanor and whether the judge thinks the condition is appropriate or not.

There is a second category of punishments that are mandatory in some DUI cases, but not all. These include:

The type of DUI charges that you face will decide if you are able to apply for a hardship and when you would be able to apply. A hardship license allows you to drive for work and school and other vital household necessities. Your ability to apply may differ in each case, so it is important to contact an attorney to discuss the issues and to determine if you qualify.

After a DUI arrest, you have 10 days to contact Florida Department of Highway Safety and Motor Vehicles to schedule a DMV hearing. These hearings are held in front of an administrative hearing officer who determines whether to suspend/revoke your license through DMV. An attorney could schedule this hearing and represent you in order to reach a favorable outcome.

Under Florida Statutes §316.193, the charge of driving under the influence applies in cases where the individual was driving either with a blood-alcohol concentration of .08, or while under the influence of alcoholic beverages, chemical substances or controlled substances, when affected to the extent that the person’s normal faculties are impaired. This includes drivers who are using illegal drugs such as marijuana, cocaine, heroin or methamphetamine. This also includes pharmaceutical drugs and medication for which the driver has a prescription but may cause impairment.

Proving a drug DUI is more difficult for the State than that of a DUI involving alcohol. The tests used by officers in DUIs involving alcohol are different than those typically used in DUIs involving drugs. Chemical tests of the blood or urine may reveal whether there are any drugs in the blood stream or in the urine sample. But those chemical tests do not reveal the amount of drug that is in the bloodstream or urine sample nor do they reveal how long they have been there nor when they entered the body. 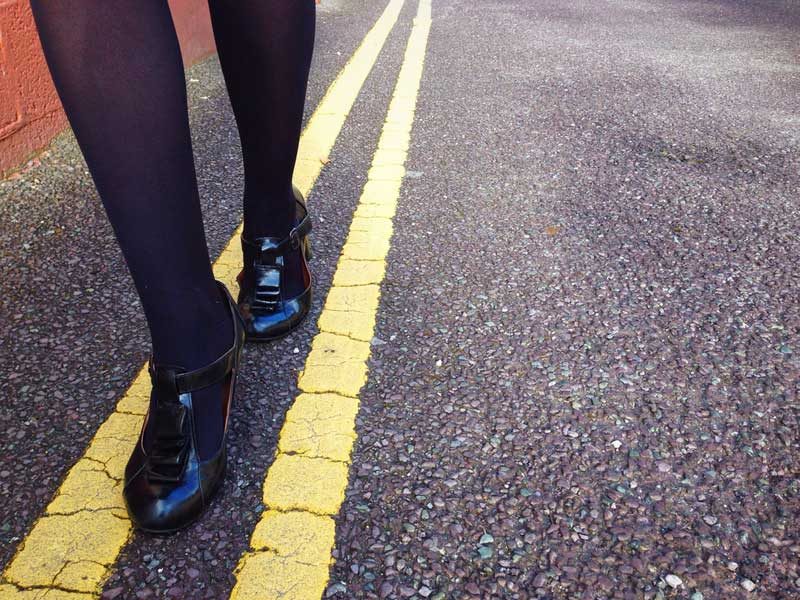 To understand the scope of your DUI charge and to ensure you’re properly represented, contact the DUI lawyers at K.J. Law P.A. Let us put our experience to work in your defense and help you navigate the mandatory penalties associated with your criminal law charge. Contact our DUI attorneys today at 352-735-4342.